For the past five years I have had the pleasure of managing Ealing Broadway. During my time here, I have witnessed Ealing Broadway evolve into the bustling destination it has become today. Beloved by shoppers and diners, Instagrammers and families, the Centre is a showcase for British Land’s intelligent place making. It’s a place people prefer, no matter what they enjoy doing – a place with customers and community at heart. In 2015 I have carefully guided Ealing Broadway through its £14M refurbishment – putting so much time and dedication into the Centre that it began to feel like home, rather than my place of work! I am incredibly devoted to Ealing Broadway; so much in fact that I became the Chair of Make It Ealing, formally known as Ealing Broadway BID.

One of the greatest pleasures about managing Ealing Broadway is the onsite team I work alongside, all of whom share my passion for integrating the centre into the local community.

I enjoy eating Welsh cakes in my spare time, and watching the rugby with a cold pint of Guinness. Spending time outdoors is also important to me - I am an avid gardener. White wine, traffic lights and shoes with no laces, are among the few things I dislike.

More from our Community 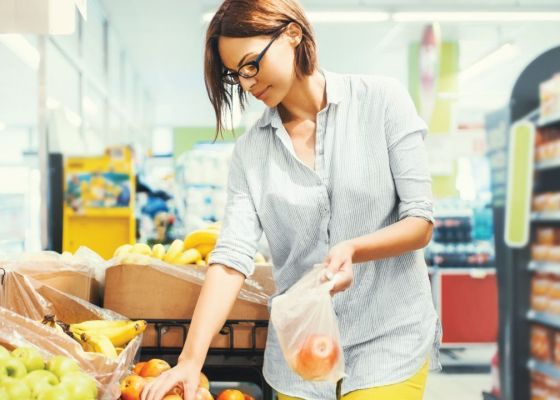 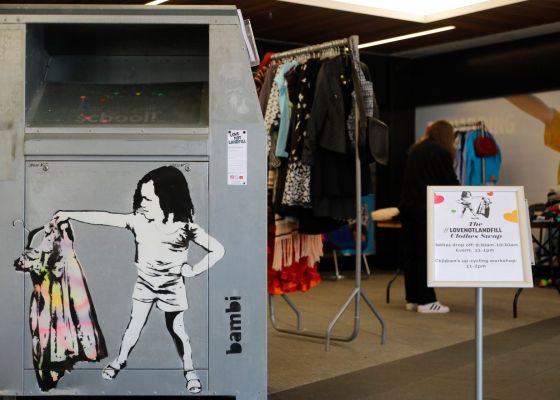 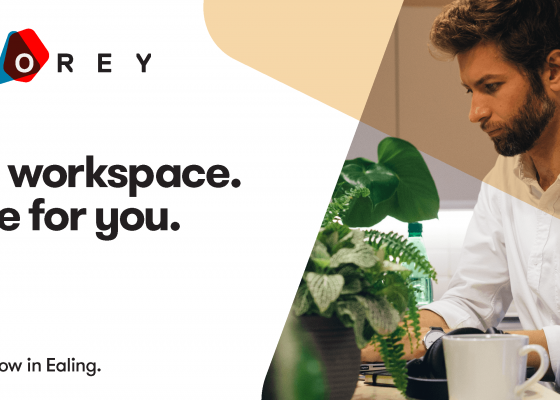 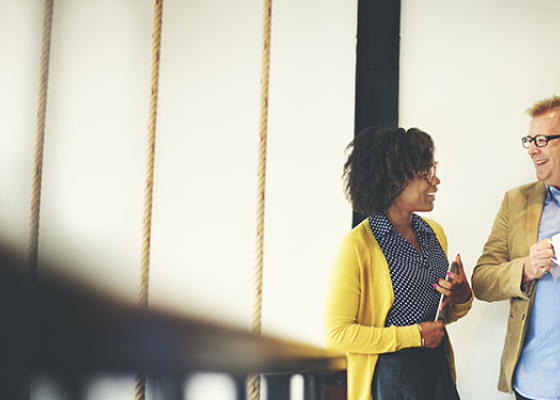